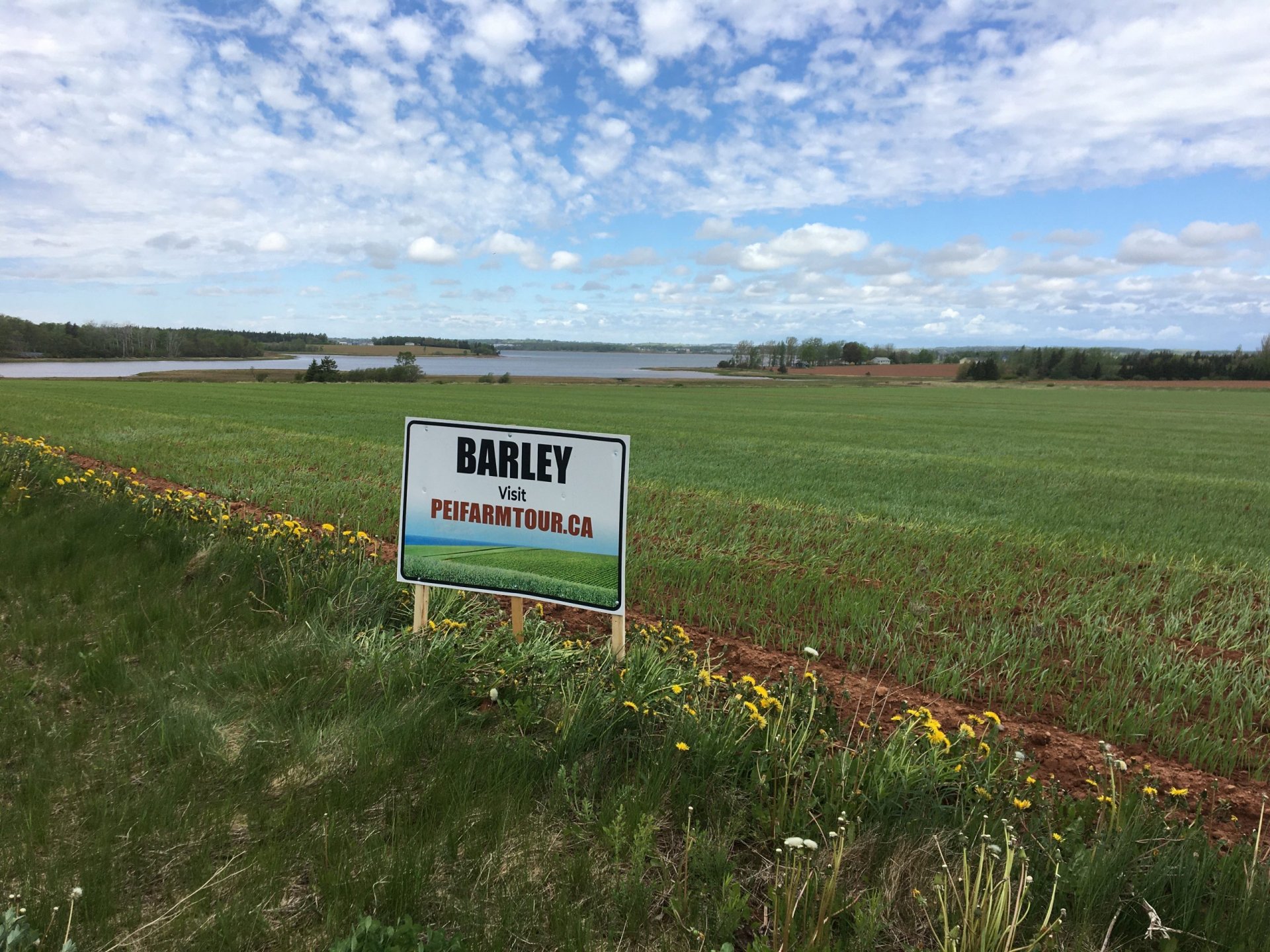 PEI has 301 Barley producers with approximately 65,200 metric tonnes being harvested in 2020.

Barley is an ancient cereal crop, and the third largest grain crop in Canada after wheat and canola. Barely is most commonly used for livestock feed but it is also used for malt (used to produce beer), and food. Barley is an early maturing crop that grows well in most soil conditions. Barley is planted in the late spring and harvested after the head containing the grain bends over, turns yellow, and hardens in late August. Barley can be harvested as forage for livestock, for feed grain, and for malting. Barley is an ideal feed for livestock because it is an excellent source of energy and it has more protein and higher level of starch digestion in ruminants (Animals with a 4 compartment stomach, such as a cow, sheep, goat) compared to other feeds such as corn.

Acres of Barley planted on PEI: 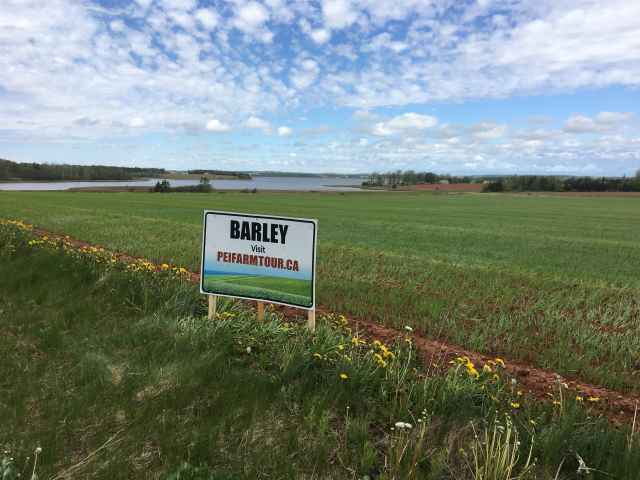 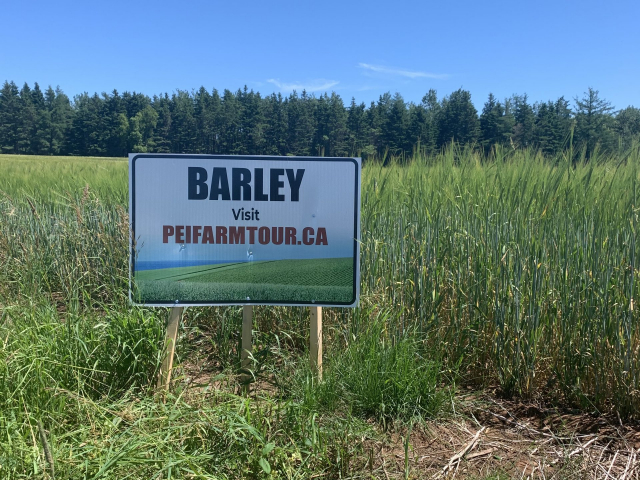 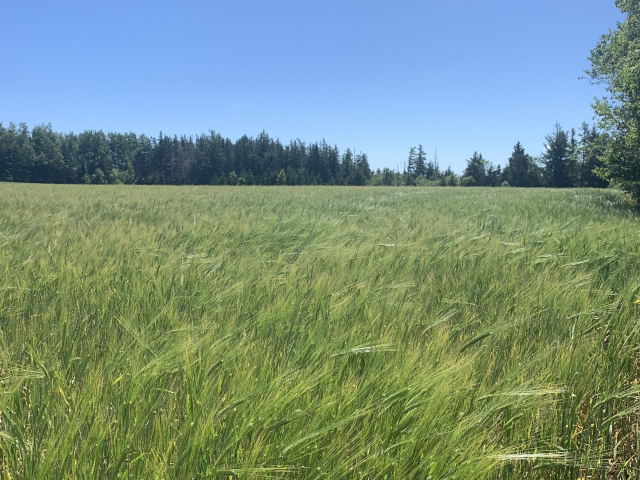