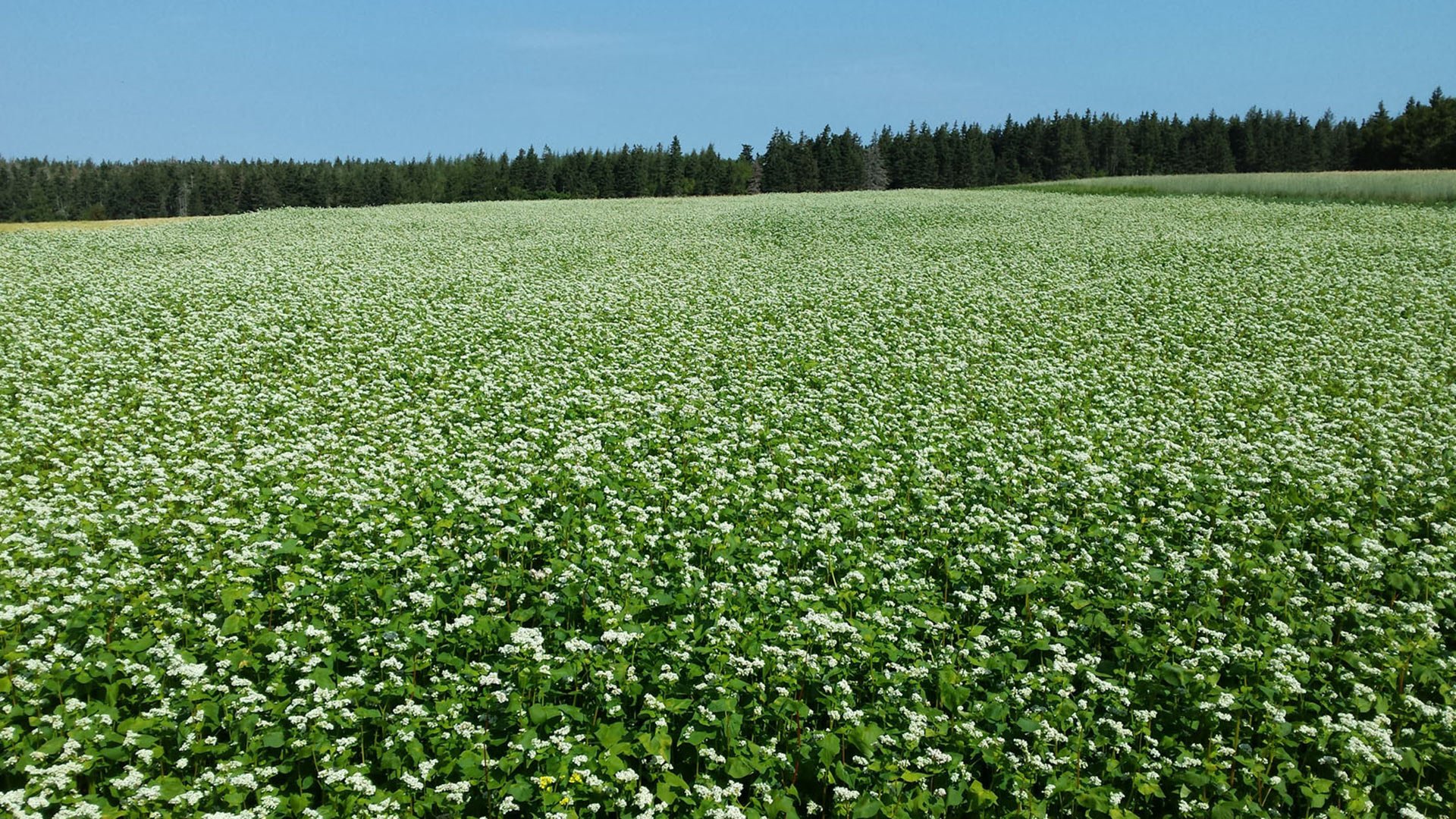 Buckwheat is increasingly used as a cover crop in Prince Edward Island. It is planted in the late spring, where it grows quickly.  Growing buckwheat has many benefits, including fighting wireworms and suppressing the growth of weeds.  Many potato growers and organic farmers are using buckwheat for this purpose.  Previously, the majority of buckwheat produced in Canada was exported to countries in Asia to be made into a number of products.  Buckwheat is becoming increasingly popular in the North American markets due to the fact that it is gluten-free, so it can be used to make buckwheat flour as a replacement for wheat for people with celiac disease and gluten sensitivities. 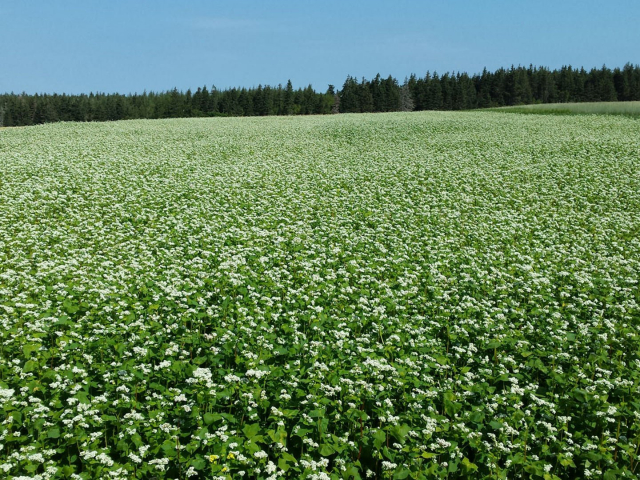