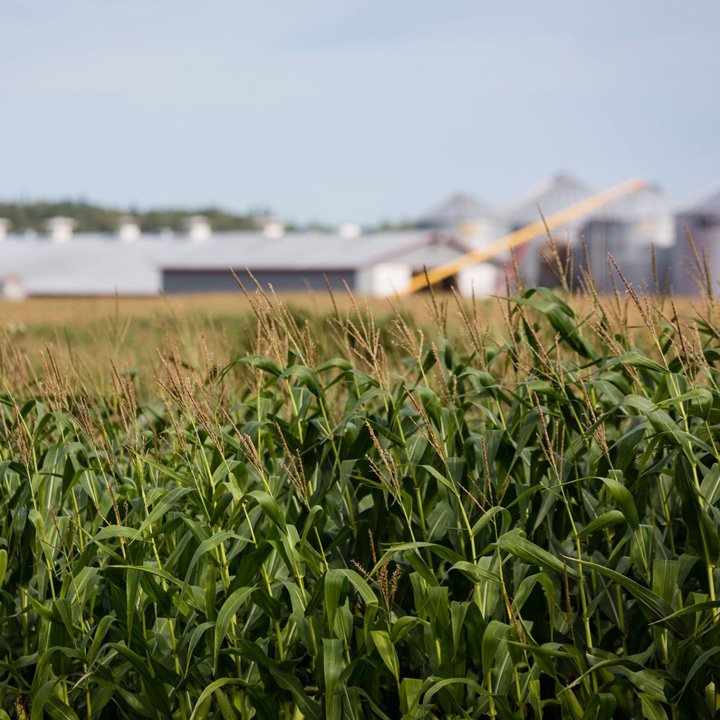 Field corn (Zea mays) or maize is grown in every province in Canada. Approximately 96% of this crop is grown in Eastern Canada, but primarily in Ontario and Quebec. This crop is the third largest grain crop after wheat and barley and is the most important in eastern Canada. Maize is the tallest of cereal crops as well.

Corn is a member of the grass (Poaceae) family and they can grow from anywhere between 4-12 feet tall. The thick stalks have large leaves and each plant has both male and female flowers. With one to two ears of corn forming on the stalk. The male flowers are tassels at the top of the stalk, and the female flowers into a cluster (cob) enclosed in a leafy husk at the stalk joint. The corn silk goes beyond the husk, picks up pollen that goes down the silk to reach the egg cell.

Corn produced in Canada is mainly used as livestock feed, but also to produce a variety of food and industrial products. It is also being used to create new products like absorbents, non-petroleum based products and fuel ethanol. Field corn is one of the major commercial crops in Canada. 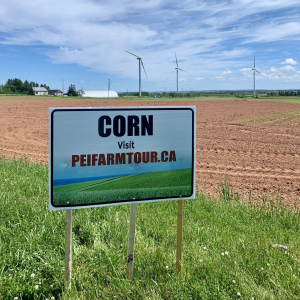 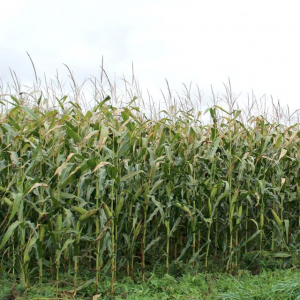 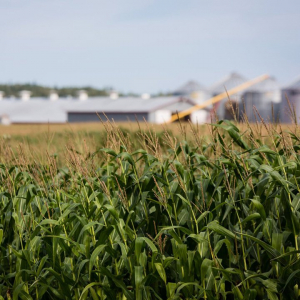 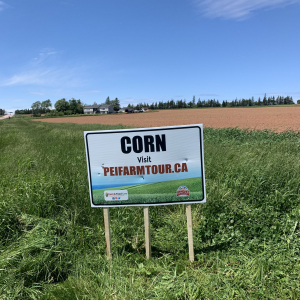