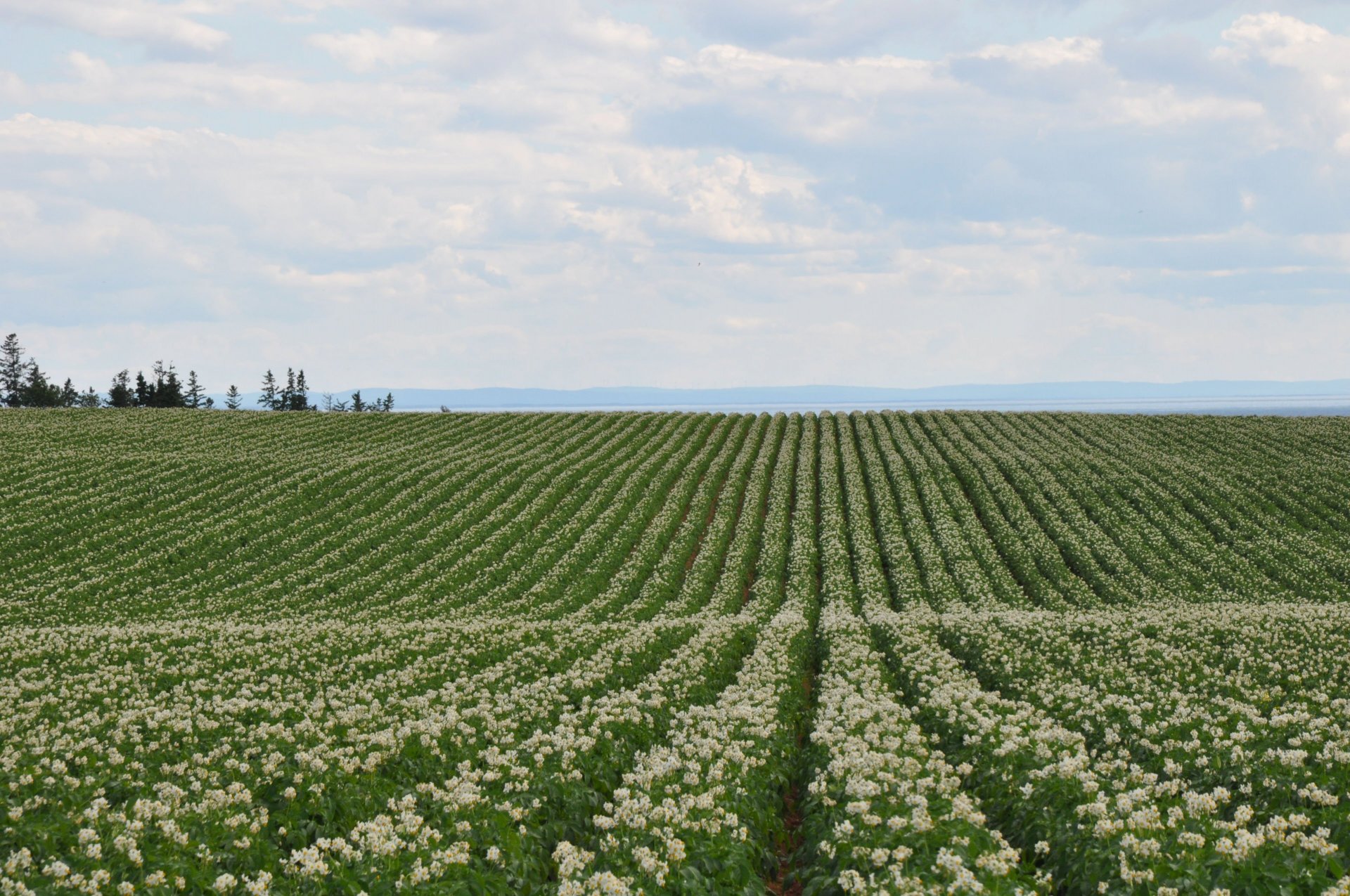 There are about 202 potato producers on PEI. This year, more than 85,000 acres of potatoes will be grown in PEI.

Prince Edward Island is the largest producer of potatoes in the country, producing approximately 25% of Canada’s potatoes each year.    Many different varieties of potatoes are grown, often for different uses.  Potatoes come in russet, white, yellow, red or purple skin and with white, yellow, or purple flesh.  Some of the most popular varieties in PEI include Russet Burbank, Goldrush, Eva, Superior, Atlantic, Dakota Pearl, Red Norland, Chieftain, Prospect, Dakota Russet, and Satina.  Potato crop signs are in fields with Red Norland, Russet Burbank and Prospect potato varieties. However, there are dozens of different varieties grown across the province. One potato plant can grow 5-10 potatoes. Potatoes are normally planted in May and June. Harvest season begins in late June and early July, with “new” potatoes hitting the markets, roadside stands and grocery stores, with the main crop being harvested in late September and October.

PEI potatoes are sent all across Canada, to many parts of the United States, and to countries around the world.  Prince Edward Island is also a leading centre for potato research and innovation for North America.  PEI potato growers are also highly committed to sustainable production practices, including integrated pest management, crop rotation, nutrient management, and soil conservation.

The island industry association is the PEI Potato Board. For more information on potatoes, check out their website at https://www.peipotato.org/ 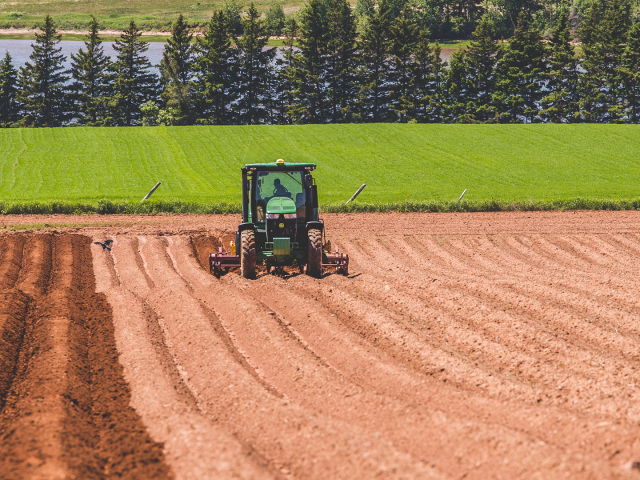 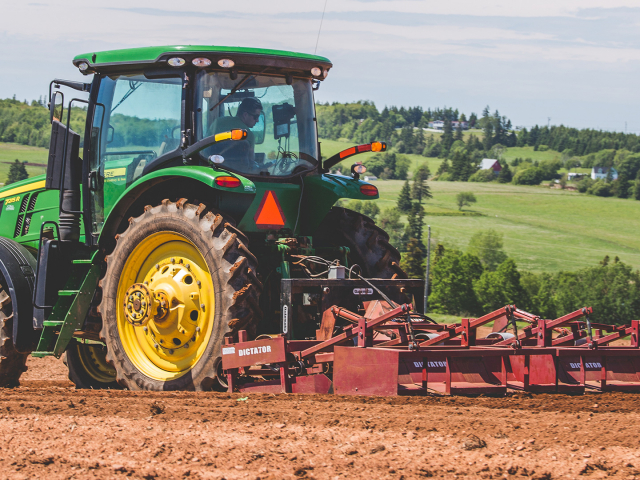 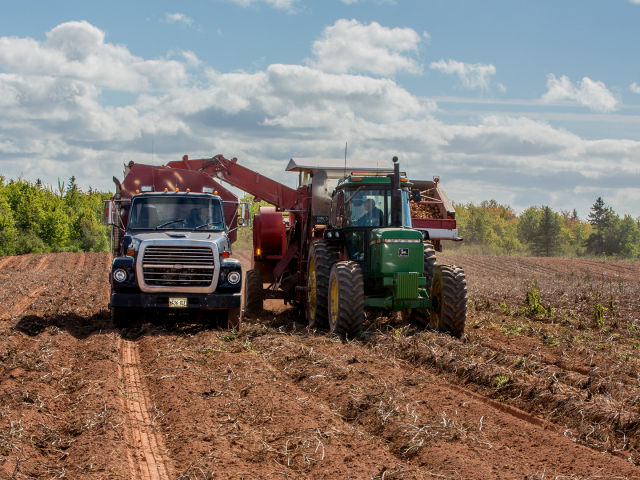 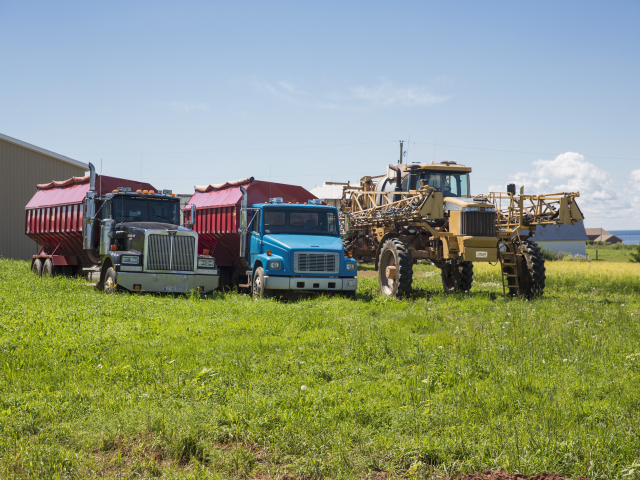 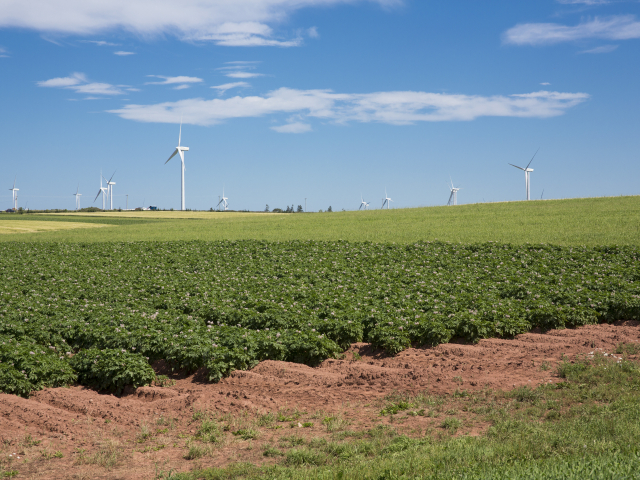