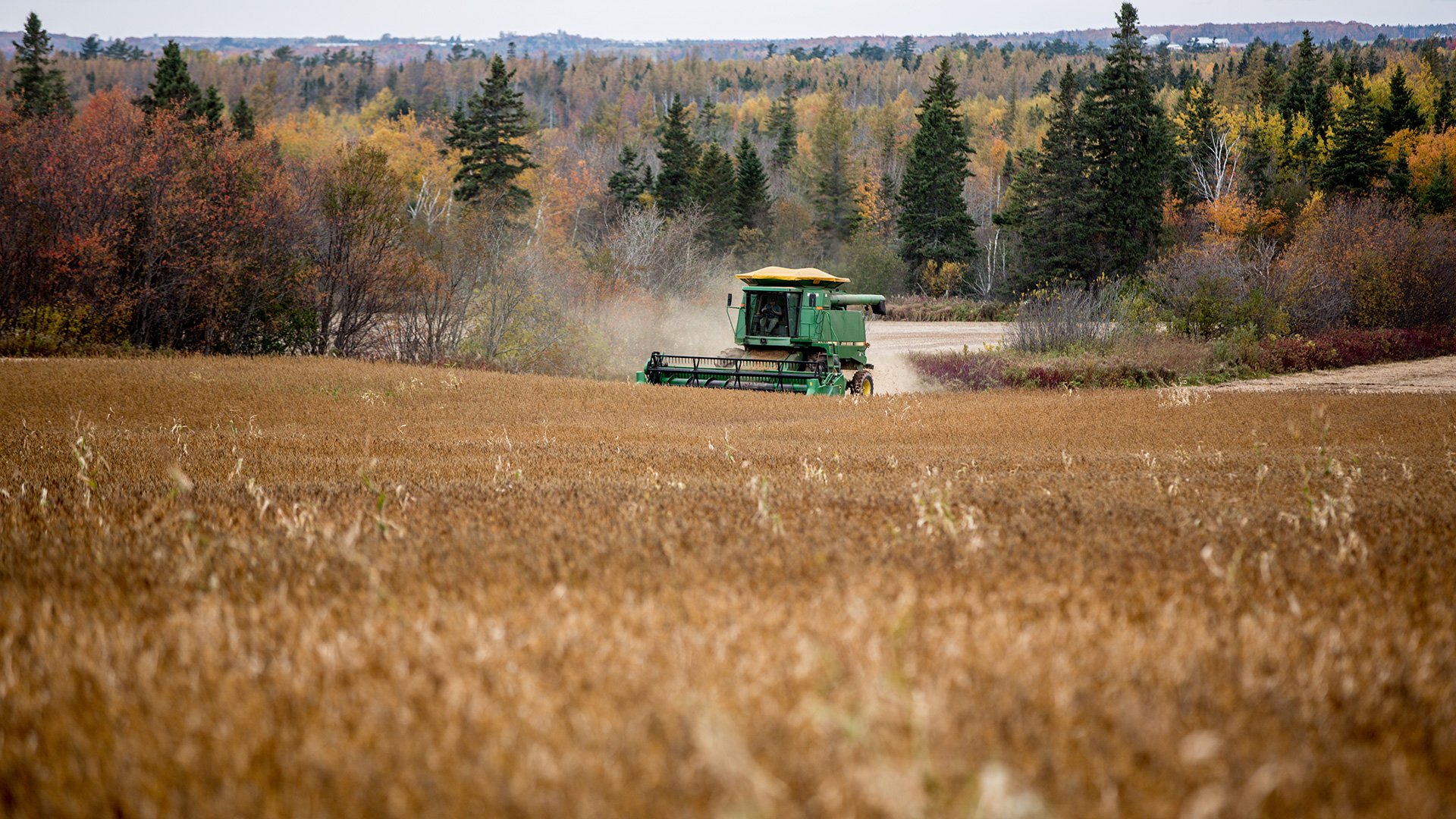 There were approximately 146 producers of soybeans on the island in 2020 with 38,000 acres planted.

Soybeans are a member of the legume family that is grown for its edible bean, which is very rich in protein. Soybeans are the 5th largest grown crop in Canada. Most soybeans are grown as a cash crop to be exported, crushed for soybean oil, or roasted for use in livestock feed as a high source of protein. Soybeans are a major protein crop on PEI and can be used to make food products such as tofu, soy milk, and other dairy/meat substitutes. PEI has the largest soybean production in Atlantic Canada with 43,200 metric tonnes produced in 2018.

Soybeans are planted in late May or early June and are one of the last crops to be harvested in October. In Canada, there are over 200 varieties of soybeans and 80% of those are herbicide-tolerant, which allows farmers to use herbicides to control and maintain weeds without harming the crop. Over 31,500 farms in Canada grow soybeans, including many in Prince Edward Island.  Soybeans are also a nitrogen-fixing crop, meaning that they don’t require nitrogen fertilizer as they make their own from nitrogen-fixing root nodules. 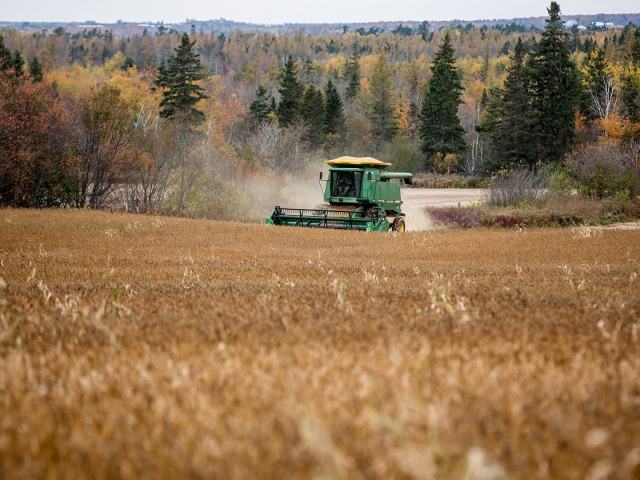 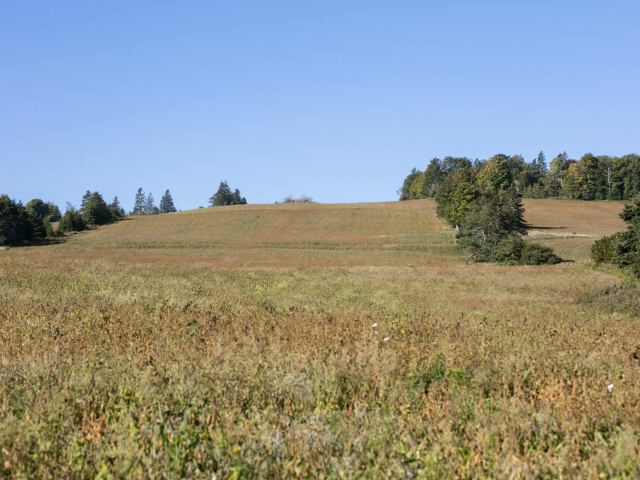 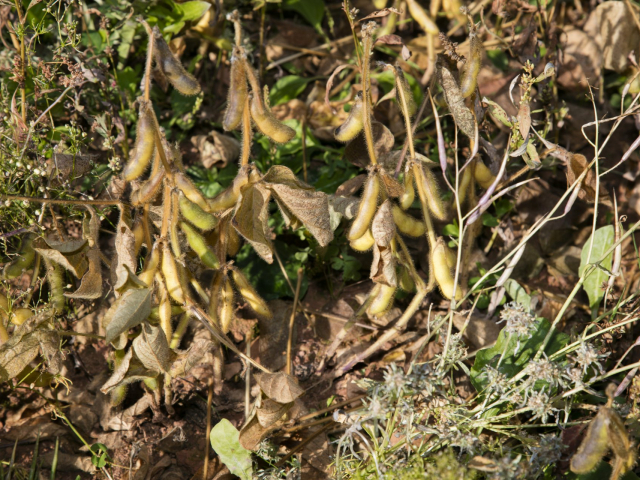