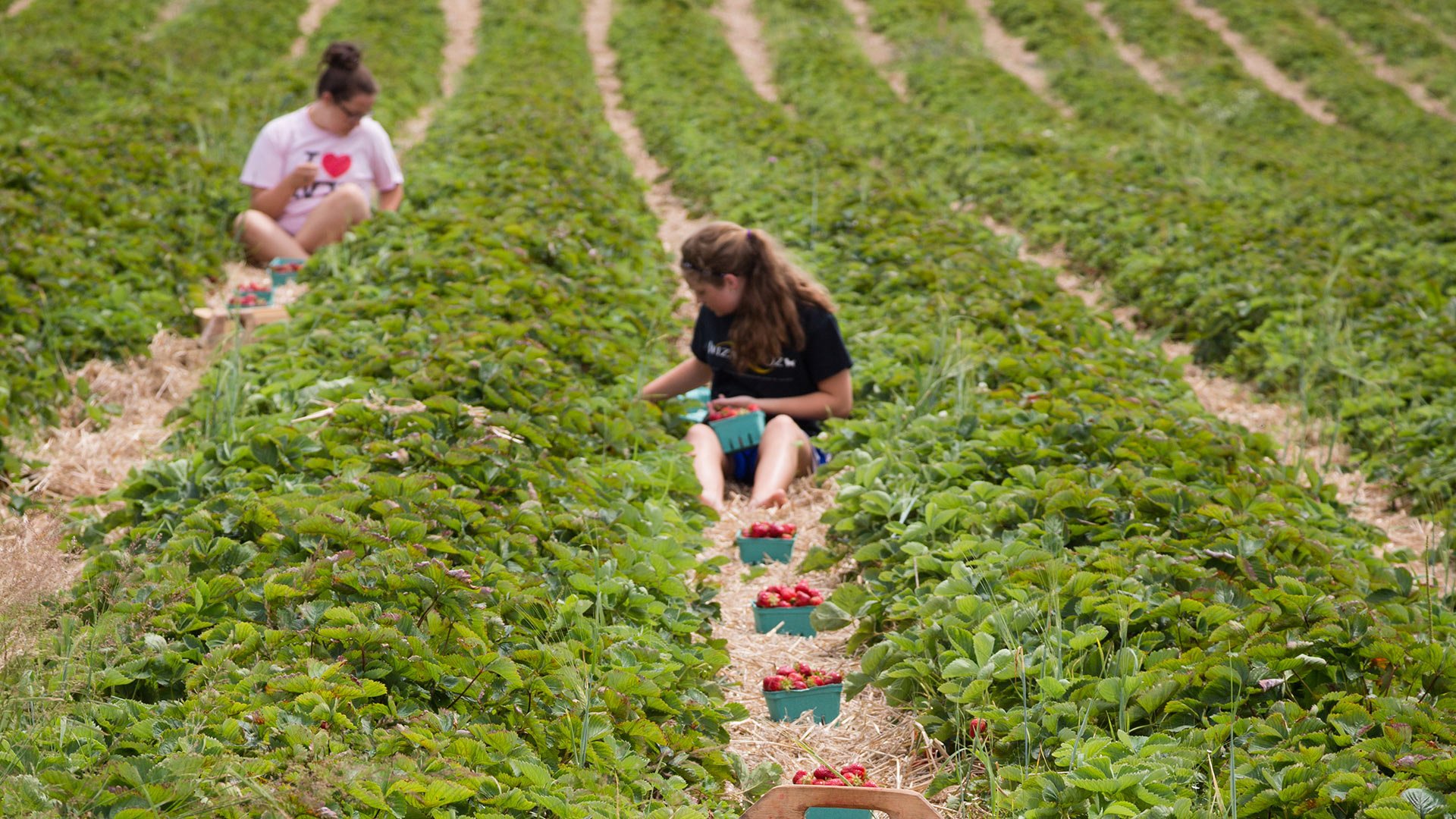 Strawberries are a small plant of the Rosaceae (ROSE) family, all varieties of strawberries belong to the Fragaria genus. In every province in Canada strawberries can be found either growing wildly or as a cultivated plant. Strawberries grow close to the ground on stems of typically groups of three. The greenish/white berries turn bright red when they are ripe and ready to be picked. The petal of the flower falls off when it is ripe and leaves behind a calyx leaf-like substance that looks like a star right at the top of the berry. It is also known that not every flower will produce a berry, it is not 100% always going to produce.

Strawberries are unique as they produce their seeds on the outside but this means that they do not normally reproduce by seeds. There are typically around 200 seeds on the outside of the strawberry! Instead, while the berries are developing the plant sends out slender growths called “runners”, to the eye these just look string. These go into the ground and create roots in the soil and these roots grow into new plants. Towards the end of the harvest season, the runners are sent out again to produce new plants. These new plants can either be left to grow there or transplanted to a new location. The berries start to ripen four-five weeks after they flower, and ripen for the next three weeks. The peak season for strawberries is in the months of June and July.

Strawberries were first named “strewberries” due to the berries being strewn among the leaves of plants.  It was later on when farmers would take ‘strewberries” to market on beds of straw that changed the name over to strawberry. 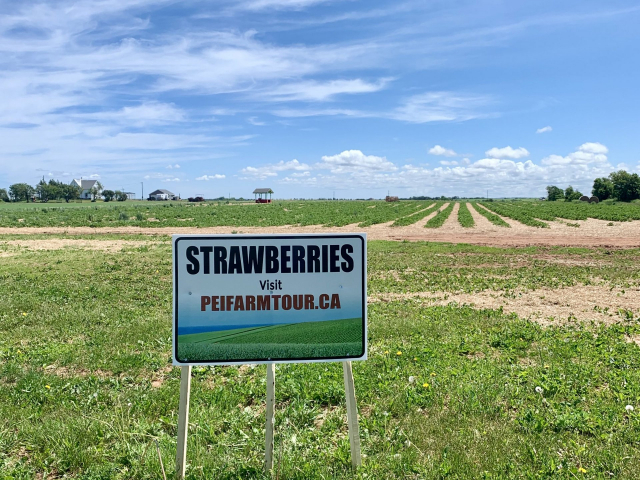 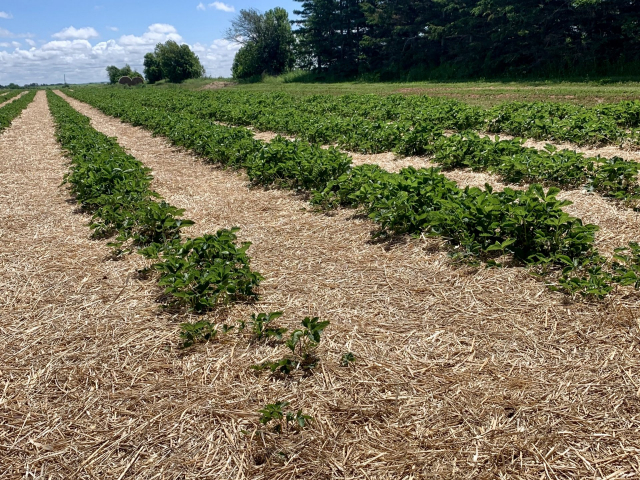 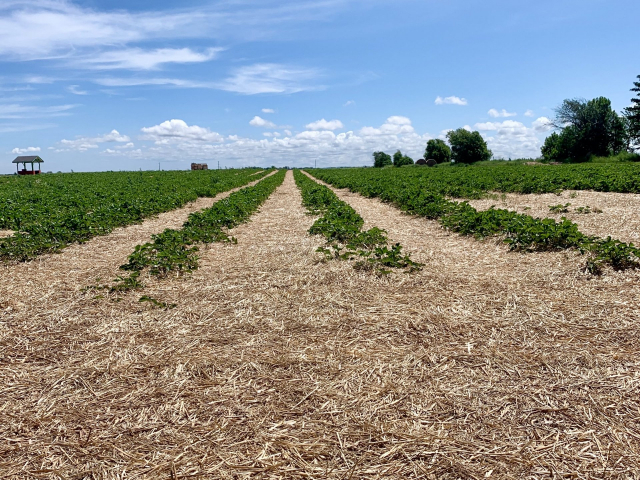 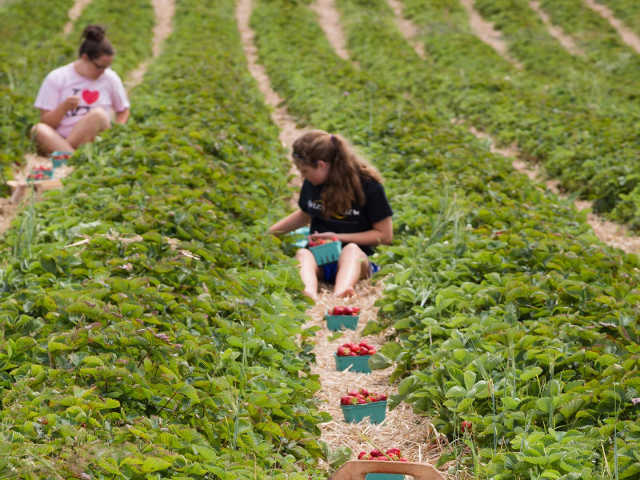