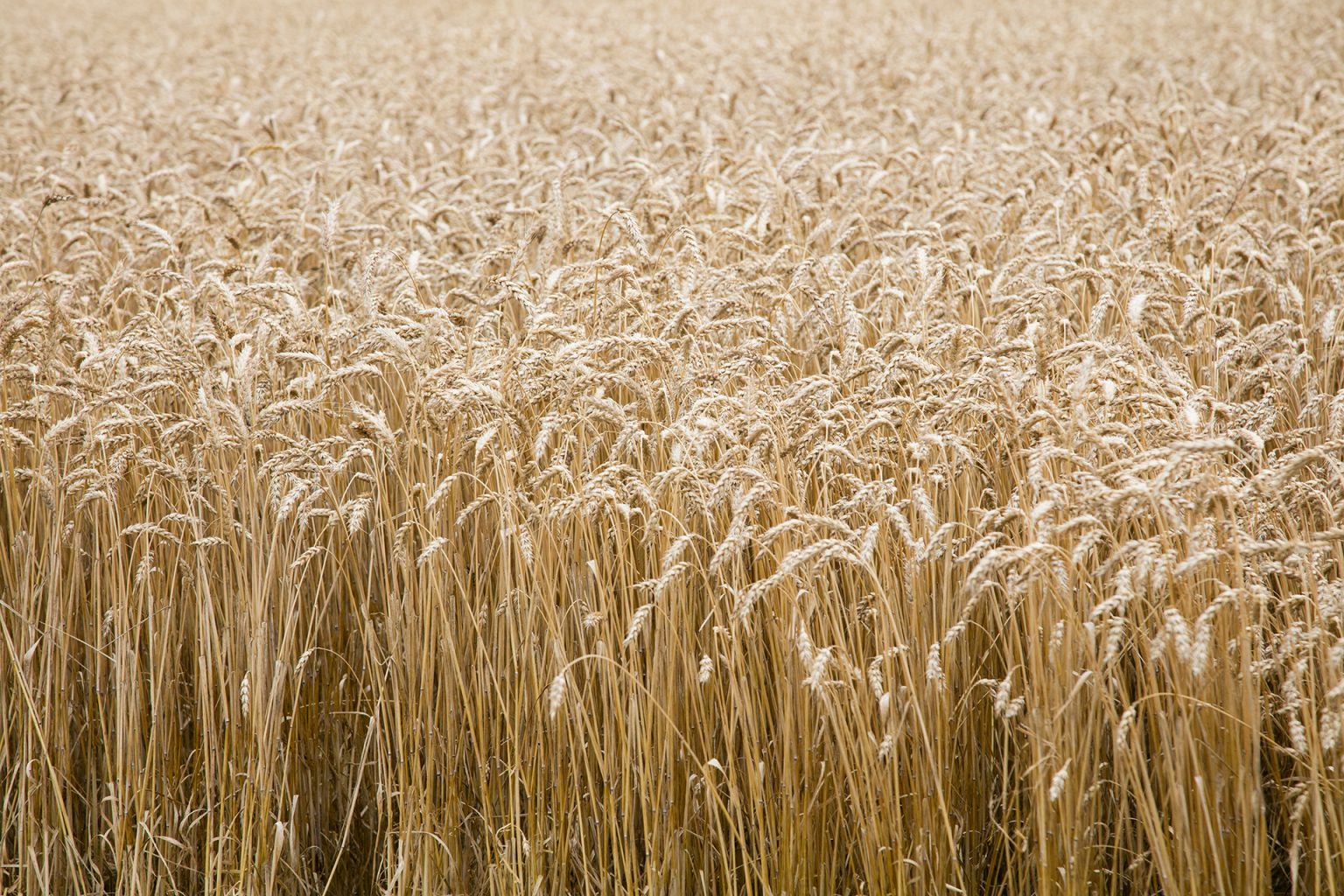 Wheat (Triticum spp.) is the largest grain crop grown in Canada and PEI has the largest wheat production in Atlantic Canada. Wheat is a cereal grain that is one of the most important staple food for humans. 40% of the wheat planted in PEI is winter wheat which is planted as a cover crop in late August/September and harvested the following August.  In this way, it helps to protect the soil over the winter and gets off to a quick start growing in the spring.  Wheat is primarily used to make flour for bread, pasta, pastries, and more, but can also be used as a livestock feed grain. When harvested 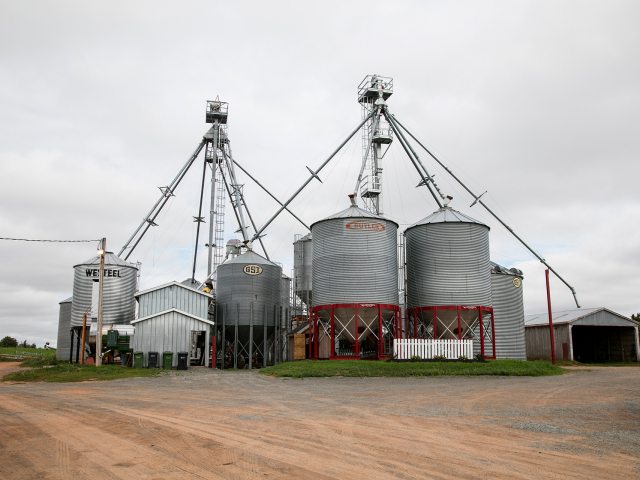 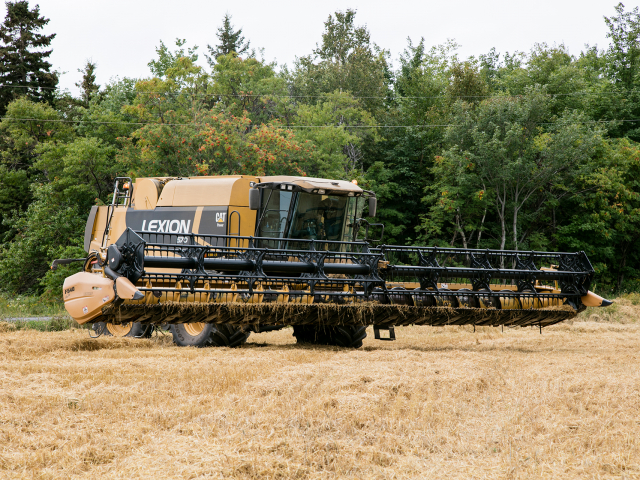 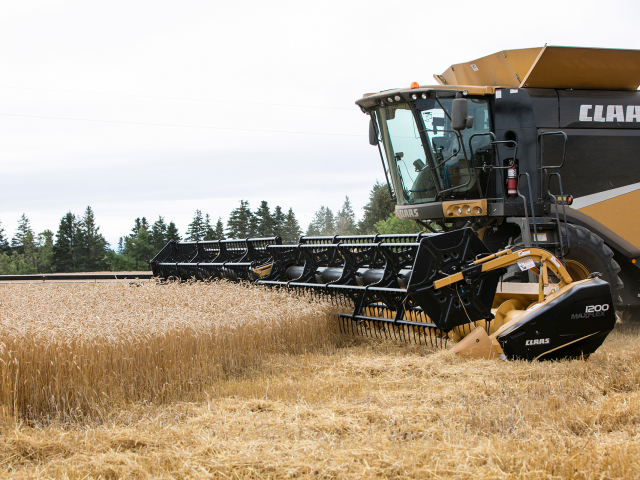 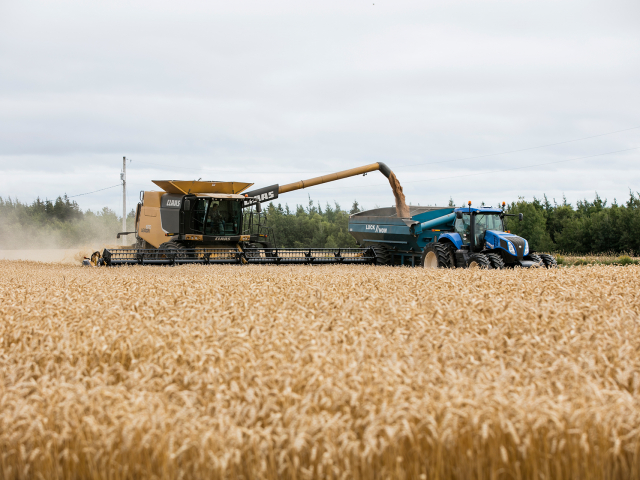 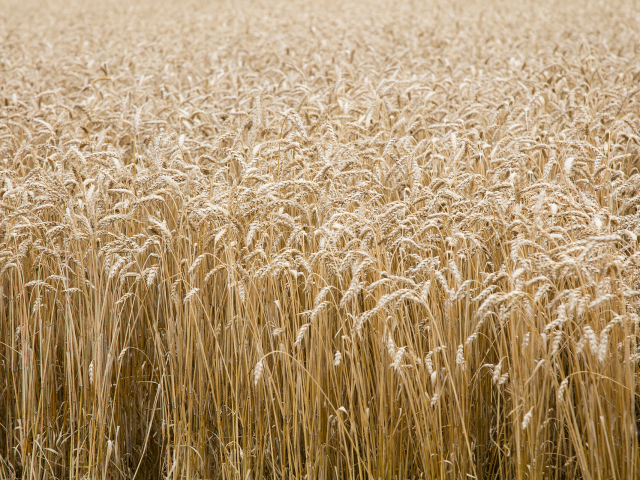 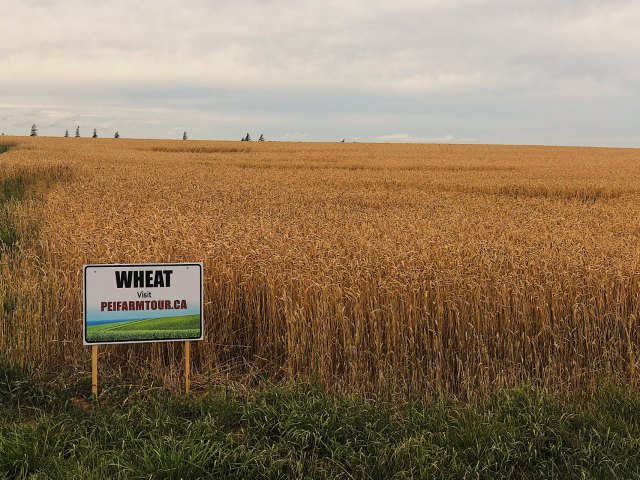